Yesterday I took the kids to a children’s theatre production of Aristocats. The performers were American, and the production took place at a community center on one of the military bases. I had a feeling Isla and Asher would enjoy the show, based on their reaction to the Sesame Street Live production last fall. I was right, they totally loved it. So much so, that we went back today and saw it again! Isla has been in full character as the kitten, Marie, since the first show and of course, I am the dutiful mother cat, Duchess. Asher is content to be a “doggie,” apparently any doggie will do. Anyway, the pictures below are before and afters from both shows. Asher politely declined any photographs with cast members, while Isla politely fake-smiled with any cast members we could find. 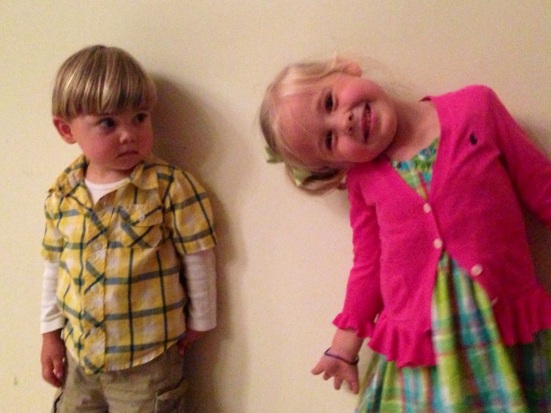 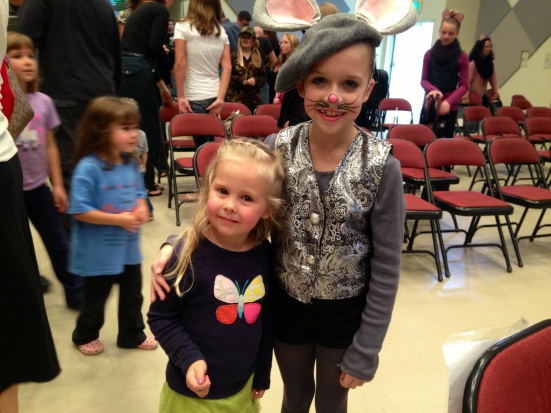 One thought on “Aristocats”