It’s the age old paradox- on the one hand, time is flying by; on the other, it is eeking along at a snail’s pace. We’re about 2 months into Elliot’s deployment now, and somehow, Isla’s birthday is right around the corner. In the midst of planning her party and making her dress, and preparing for Easter, and living life in general, it occurred to me that I never blogged Asher’s 2nd birthday. Just after Asher’s birthday, we switched into pre-deployment mode. Then Elliot left and I switched into single mom mode. And now Asher’s birthday was 2.5 months ago already. But it’s never too late, right? That’s what I tell myself whenever I start unhappily dwelling on the non-existent state of baby books for my children….

So, we celebrated Asher’s birthday quietly this year. We stayed home, ordered pizza and ate a homemade birthday cake. Asher definitely understood that it was an important day for him. He acknowledged the decorations (streamers, balloons) with signature smiles. He requested the pizza. He blew out his candles. He said yes when Isla asked if she could unwrap his gifts. He quickly learned to show his 2 fingers and say, “I’m two.”

For those of you who haven’t already heard the story of Asher’s birth day, I will briefly summarize. I felt nothing, not even a twinge or a tightening, until fully 15 days past his due date. And though labor began the morning of January 31st, it was so hit and miss that I figured we had at least another day. Then around lunch time (same day), an intensity set in like nothing I’ve ever experienced before. I couldn’t talk, couldn’t look anyone in the eye, couldn’t be touched or consoled. All I could do was let it happen, and Asher was born at 1:46pm (same day). More than literally, I believe Asher’s birth revealed him. He is mellow and so easy to be around, yet when it matters to him, he will be heard! His name, Asher, means happy and fortunate. He is happy. One of the happiest kids I’ve ever known. And we, all of us who get to be a part of his life, are fortunate. I look forward to celebrating many, many more birthdays with this very special human.

PS- Next year, I’ll write about how Asher was born en caul. 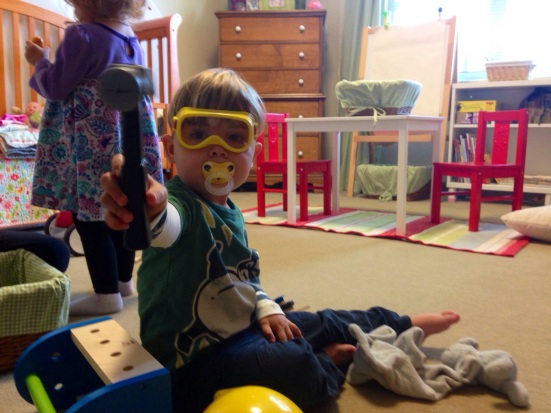 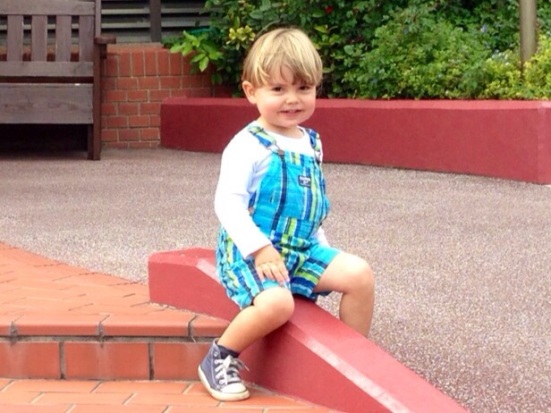