Isla continues to thrive in her world of imagination and art. For example, she recently pretended every single night of at least a month to be my pet baby hyena. Yes, hyena. She wove an increasingly elaborate storyline to go along with this. She starts and finishes her days with coloring, and prefers to use her set of 30+ gel pens over crayons. Markers are a close second. When she’s in the zone, she sings little made-up songs or talks her way through stories that she’s making up to go along with whatever she’s coloring. But don’t let her catch you paying attention. Isla continues to enthusiastically try any food you put in front of her, at least once anyway. Raw octopus is currently her favorite food. I’m not kidding. She also continues to prefer eating with her fingers, and needs fairly regular nudges to use utensils. Really, she eats with all of her senses, and has an impressive vocabulary to describe her experiences, both food-related and in general. She seems to view sleep as a (not entirely) necessary evil, and considers waking up first to be a huge win. Likewise, napping is for losers, and occurs for Isla only on rare occasions, and only in the car. Since staggering their bedtimes with Asher first and Isla about 20 minutes later, she goes to sleep much easier, in her crib that’s been converted into a toddler bed. A couple hours after falling asleep, she wakes up and staggers out to the living room, frowning and nonverbal. I then escort her to her other bed- another toddler bed wedged between my and Elliot’s bed and the wall of our bedroom- where she finishes out the night. If I’m already in bed at the time of this wake-up, she brings all of her pillows and blankets and gets in there without making a peep. It took us months to get to this point. With all this sleep-related fuss, Isla is fighting a constant sleep debt. The fight is waged in mood swings and physical aggression… hunger evokes a similar response. These traits are all-too-obviously inherited from her mother. From her father, Isla inherited an irksome (to me) ease in the midst of chaos. In fact, she creates chaos. If she’s looking for a toy that’s in a basket, or maybe just wants to see what all is in the basket, the obvious choice is to dump the basket upside-down, while running, to make sure it all spreads out. In order to properly create her works of art, she sits on the floor or stands at the coffee table, literally surrounded by her supplies. Sometimes, I’ll gather up her pens, cap them, and put them back in their bucket only to turn around just in time to watch her dump them back out, not even watching as she does so. The same thing happens if I stack papers or group similar items. She can buckle her own seatbelt now, and dress herself. She’s just become aware of the cultural expectations of privacy and modesty. So now she wants the door closed when she uses the bathroom, and gone are the days of her “nakey time,” when she would strip down to her undies and run around the house. She still loves anything on a screen- movies, tv, iPad apps- but she believes me when I tell her that I must protect her brain and easily complies with my limits. Like with Asher’s post, I could go on and on, but I’ll end with this. I was rocking Asher the other night, going through our usual routine of lullabies and kisses, while Isla was in the room next door playing on the iPad, also our usual routine. Asher started giving me big hugs while screaming, “squeeze!,” and soon had erupted into laughter. After a few moments of this game, Isla marched in with her finger to her lips, and instructed us to “quiet down, you’re hurting my ears.” Later, as I was singing Isla to sleep, she rolled over and said, “Mommy, when you and Asher were laughing earlier, I couldn’t wait to see what was so funny. But then I saw how much fun you were having without me and I became quite angry. And that’s why I said you were hurting my ears. You weren’t really hurting my ears, you were hurting my heart.” Oh, dear sweet Isla, how I know these deep, conflicting emotions! The good news is, I believe I’ll always understand. 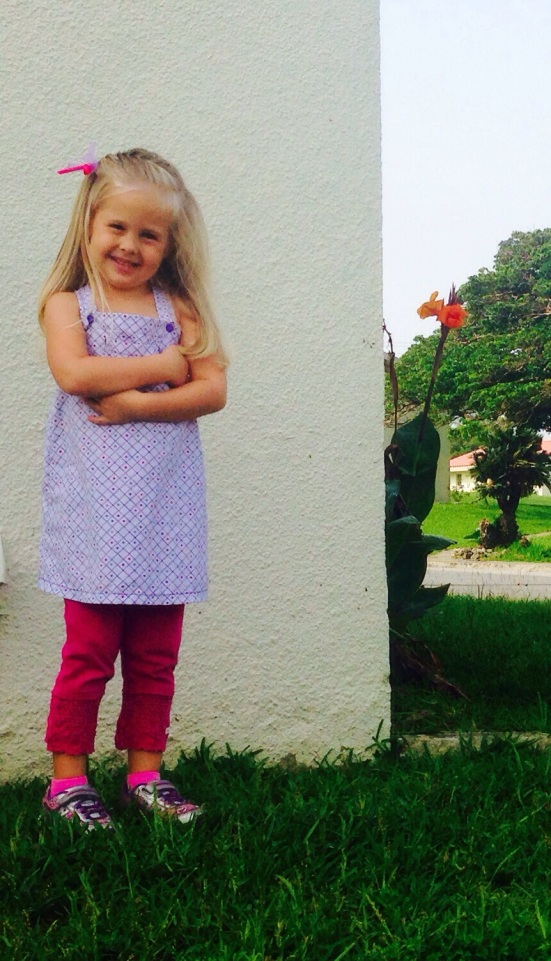 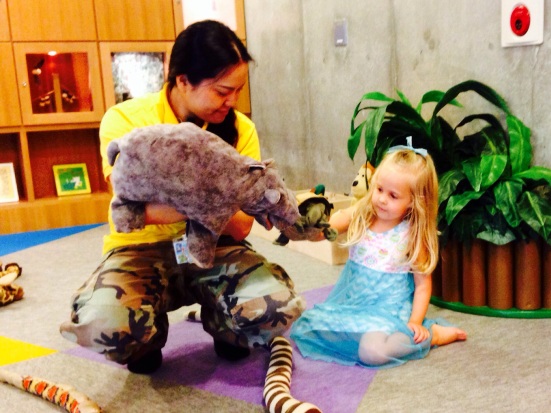 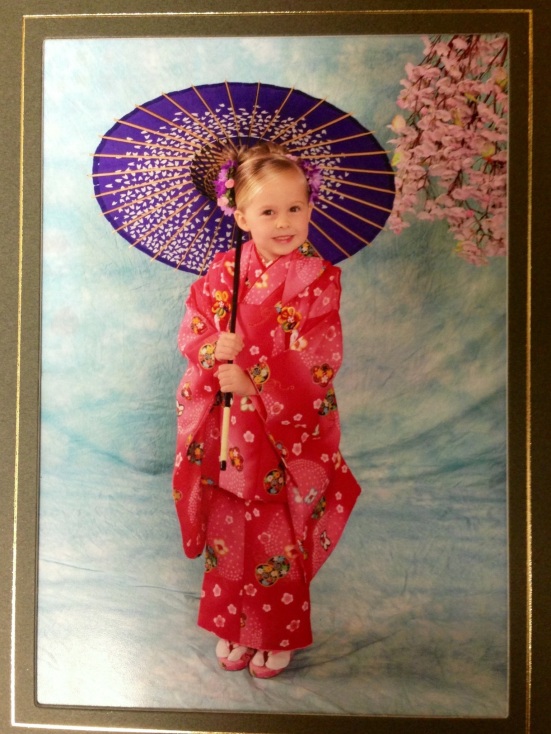 One thought on “Isla, lately.”